A muted sound is quiet or purposely softened in some way.

To rant is to go on an angry verbal attack.

A sonorous sound is pleasantly full, strong, and rich.

Something that is vaunted, such as someone’s ability, is too highly praised and boasted about.

The loud and vociferous crowd yelled out for more. The concert had been a huge success, with the band encouraging the vociferous input of the increasingly noisy crowd. Smart audience members chose to wear earplugs to combat the terrific din of the vociferous fans. Once the concert ended, the noise level remained high, as everyone vociferously exclaimed about the great show of the band Quiet Riot.

Quiz: Try again! How is someone acting if they are being vociferous?

Vocal Ferris A vociferous Ferris Bueller vociferates on how to fake out parents.

One who is vociferous “carries or bears (her) voice” in order to be heard. 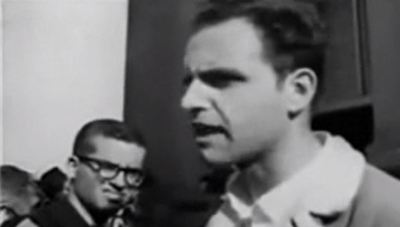 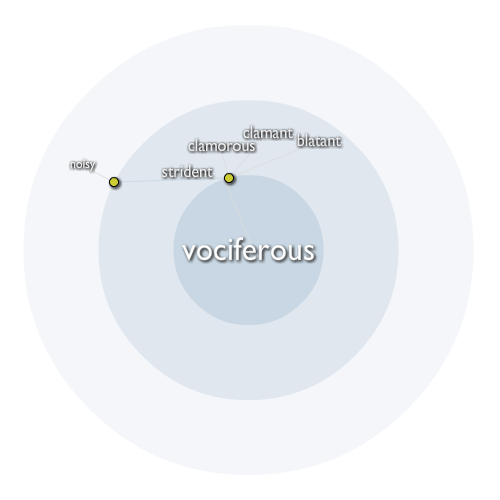