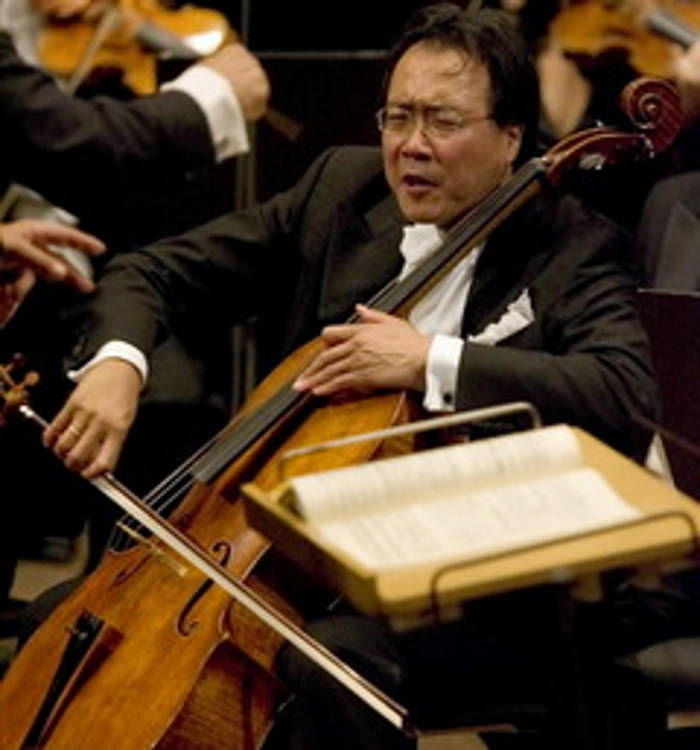 A dilettante is someone who frequently pursues an interest in a subject; nevertheless, they never spend the time and effort to study it thoroughly enough to master it.

If you say that a person or thing is the epitome of something, you mean that they or it is the best possible example of that thing.

A luminary is someone who is much admired in a particular profession because they are an accomplished expert in their field.

A paradigm is a model or example of something that shows how something works or how it can be produced.

The virtuoso enjoyed practicing the violin for seven hours a day, which helped increase his incredible talent. His expert and flawless performances, clearly of the level of a virtuoso, were simply awe-inspiring. To be in the presence of such a virtuoso, whose playing reminded me of such musical geniuses as Bach and Liszt, was truly uplifting.

Quiz: Try again! What is an example of someone who is a virtuoso?

Virtue So Good Tomas is a virtuoso in two ways: he is not only so good at playing the piano, but he also possesses excellent character virtue.

A virtuoso is one who has the “nature of an excellent character,” in this case, possessing “excellence” in a technical skill.

Sherlock Holmes Watson has made Sherlock out to be a virtuoso in the public eye. 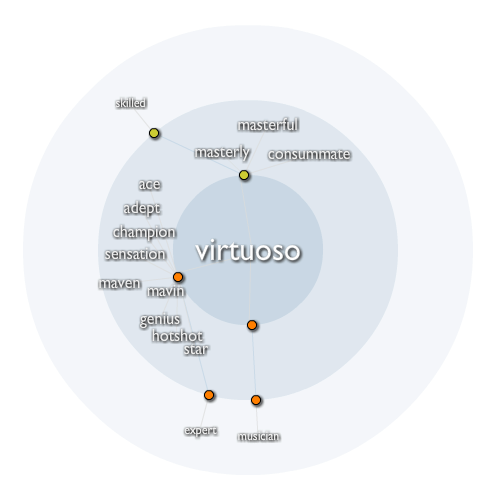