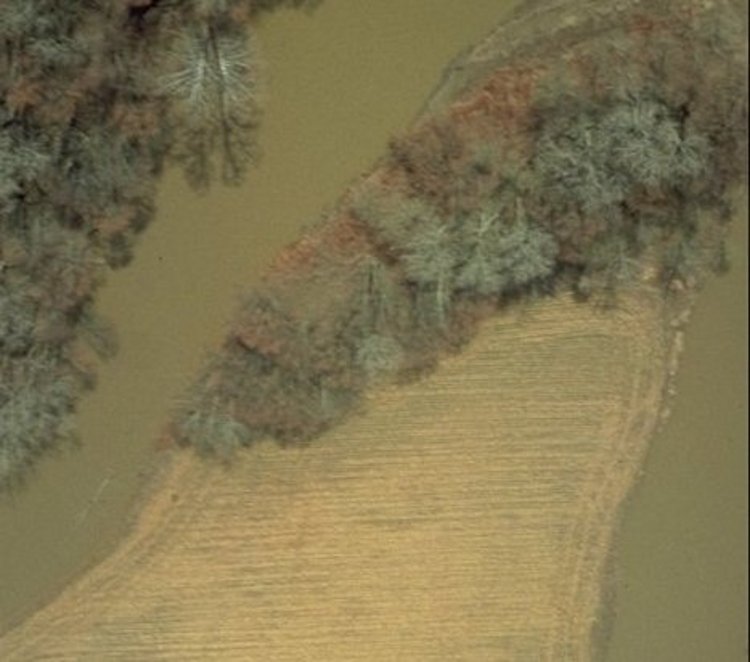 If something goes awry, it does not happen in the way that was planned.

If something is crepuscular, it is dim, indistinct, and not easily visible; this word usually refers to twilight.

A diaphanous cloth is thin enough to see through.

When you distill something you boil away the impurities, thereby being left with the essence or pure substance.

Something that is effulgent is very bright and radiates light.

A gossamer material is very thin, light, and delicate.

Limpid speech or prose is clear, simple, and easily understood; things, such as pools of water or eyes, are limpid if they are clear or transparent.

A stygian place is extremely and unpleasantly dark, gloomy, and frightening.

A translucent object allows some light to pass through it.

Something that is unalloyed is whole or complete; for example, unalloyed pain cannot be relieved.

Something that is vaporous is not completely formed but foggy and misty; in the same vein, a vaporous idea is insubstantial and vague.

A vivid picture is brightly colored, intense, and/or lifelike.

If you winnow a list or group, you reduce its size by getting rid of the things that are no longer useful or by keeping only the desirable things.

The turbid waters from the flood crossed the threshold of the house, bringing mud, sediment, and waste from the river. Stella watched in despair as the turbid, clouded waters rose in her living room. Gazing in despair at the turbid or muddy swell, Stella felt hopeless and could not see her way clear to recovery after the flood.

Clear to Disturbed When one disturbs pond water by stirring it, it becomes turbid.

When one causes “confusion” or “disorder” in water by stirring it up, it becomes turbid or “relating to turmoil” until all the sediment is allowed to settle once again. 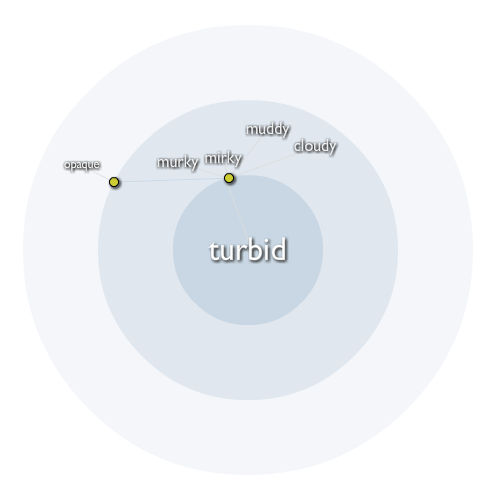