Angst is a strong feeling of anxiety, worry, and unhappiness, especially about a current or future situation.

Consternation is the feeling of anxiety or fear, sometimes paralyzing in its effect, and often caused by something unexpected that has happened.

Someone who is epicurean derives great pleasure in material and sensual things, especially good food and drink.

Hedonism is the belief that pleasure is important, so much so that life should be spent doing only things that one enjoys.

If you are inured to something unpleasant you have become so used to it that it no longer affects you.

A person who is being laconic uses very few words to say something.

To quaver is to shake or tremble, especially when speaking.

To quell something is to stamp out, quiet, or overcome it.

Someone who is querulous often complains about things in an annoying way.

If you are acting in a saccharine fashion, you are being way too sugary sweet or are being extremely sentimental, both of which can be irritating to others.

If you are subject to something, you are under its influence or control.

If you are susceptible to something, such as a disease or emotion, you are likely or inclined to be affected by it.

Trepidation is fear or uneasiness about something that is going to happen.

When her leg was fractured during the multiple car accident, Elizabeth remained stoic or calm, insisting that others’ injuries be treated first. Her injury resulted in months of physical therapy, throughout which the enduring, quiet Elizabeth was stoic or uncomplaining. I asked how she could remain so stoic or patient while suffering such intense pain. She replied that there was nothing she could do about it, and that staying unemotional or stoic seemed best for all concerned.

Quiz: Try again! When is someone stoic?

Scar Tissue When I asked about the scar tissue that I discovered on Tolbert's back, he stoically replied that it was nothing and to forget about it.

Documentary What it means to be stoic. 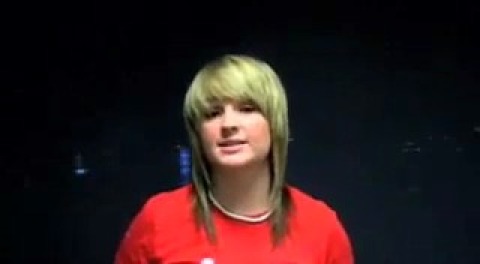 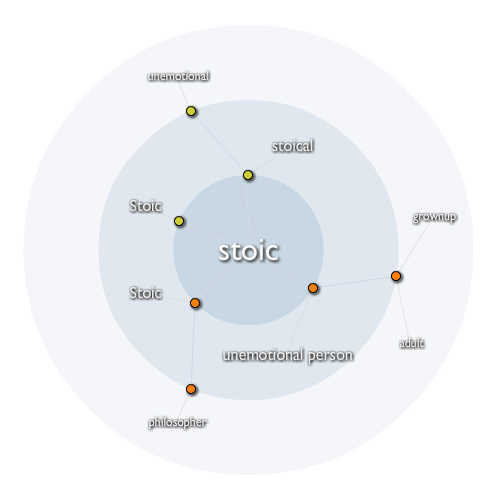