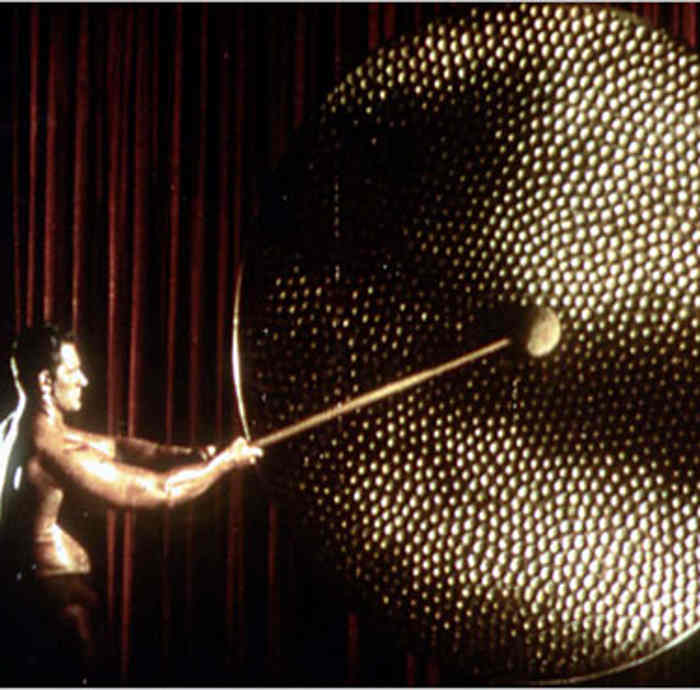 The apex of anything, such as an organization or system, is its highest part or most important position.

If you curtail something, you reduce or limit it.

Something is flaccid when it is unpleasantly soft and weak, hangs limply, or lacks vigor and energy.

If you describe someone’s appearance or behavior as impeccable, you mean that it is perfect and therefore impossible to criticize.

Something is mawkish when it is overly sentimental and silly in an embarrassing way.

Something is nondescript when its appearance is ordinary, dull, and not at all interesting or attractive.

If something plummets, it falls down from a high position very quickly; for example, a piano can plummet from a window and a stock value can plummet during a market crash.

If you say that something, such as an event or a message, resonates with you, you mean that it has an emotional effect or a special meaning for you that is significant.

A sonorous sound is pleasantly full, strong, and rich.

The door made a resounding, echoing slam as Sarah stormed out of the house. “Well,” said my brother, “that wasn’t a resounding or thorough success, now was it?” After this resounding, very noisy conflict, my girlfriend Sarah was mad at me for taking a job far away. When I’d asked my boss if we could reconsider the relocation, his answer had been a resounding and booming “No!”

Quiz: Try again! If something is resounding, what is it?

Sounding, Sounding, Sounding Gilbert was such a fabulous reader and student that he became a resounding success; his resounding academic career was sounding, sounding, and sounding over and over again throughout many years of complete and utter satisfaction for students and fellow professors alike.

A resounding success “sounds again and again” because it was so complete and wonderful.