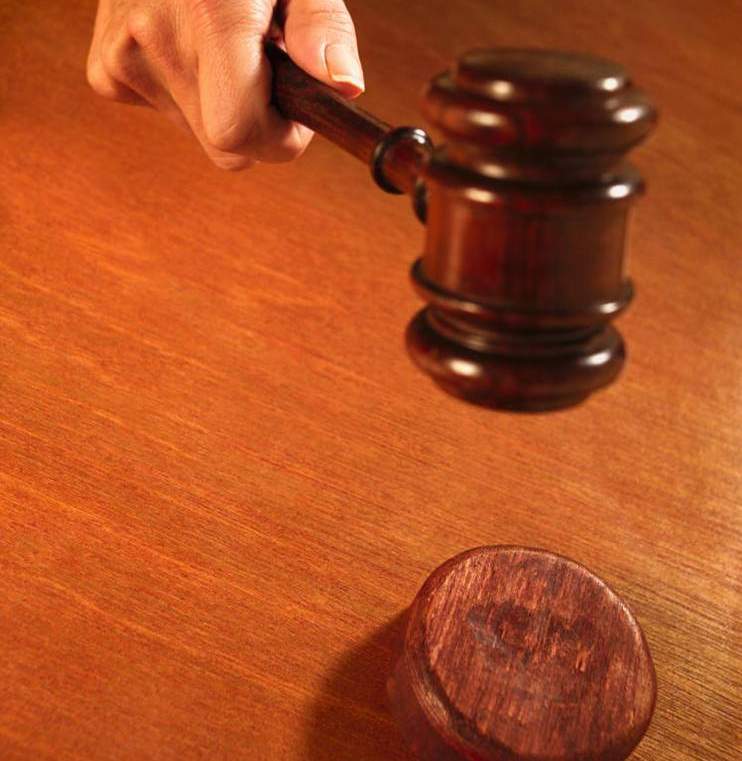 A degenerate person is immoral, wicked, or corrupt.

When someone’s conduct is deplorable, it is shameful, very unacceptable, or disgraceful.

A person’s or society’s ethos is its collective way of thinking or feeling about the world, including its customs, philosophy, beliefs, and values.

A felonious act is a serious criminal offense, such as violent crime, driving while under the influence, or armed robbery.

If you are being forthright, you are telling the truth or being completely honest.

Someone who is hypocritical pretends to be a person they are not.

When a person exhibits integrity, they do what they should do, no matter what; therefore, they are honest, morally good, and honorable.

Kitsch is cheap and showy art that sometimes amuses people because of its bad taste; it is often an inferior imitation of existing sophisticated art styles that have true value.

Legerdemain is the skillful use of one’s hands or the employment of another form of cleverness for the purpose of deceiving someone.

A malapropism is an unintentional and usually humorous mistake you make when you use a word that sounds similar to the word you actually intended to use but means something completely different.

The mores of a society are its customs, habits, or different types of behavior.

A societal norm is the standard, model, or rule by which people conduct themselves.

When you are guilty of perjury you are lying while under oath to tell the truth, usually in a court of law.

Protocol is those rules of conduct or etiquette that a given social situation demands.

Recidivism is a falling back into an undesirable activity, especially crime, after one has temporarily stopped doing so.

When you reprove another person you disapprove of or find fault with something that she has done, and you let her know about it.

Someone who is unprincipled is unethical, immoral, or corrupt in some way.

In a purposeful act of moral rectitude, the young boy turned in the wallet full of money that he had found on the road to the police station. Keeping the money might have been fun at first, but the boy’s inner rectitude or moral goodness would not allow him to keep something that was not his. The police sergeant praised the young fellow for his honest behavior and rectitude, and gave him a small financial reward.

Quiz: Try again! How would you know if your new manager possesses rectitude?

Recreated Attitude Although I once was a bad boy, my recreated attitude towards life has given me a sense of moral rectitude--and so now I'm a good boy.

Rectitude is the “state or quality of being ruled, guided, or directed” in the correct moral way.

William Ross Parliament has lost both rectitude and honor. 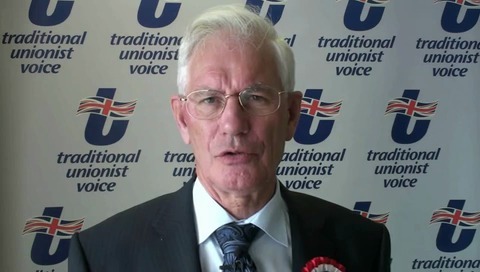 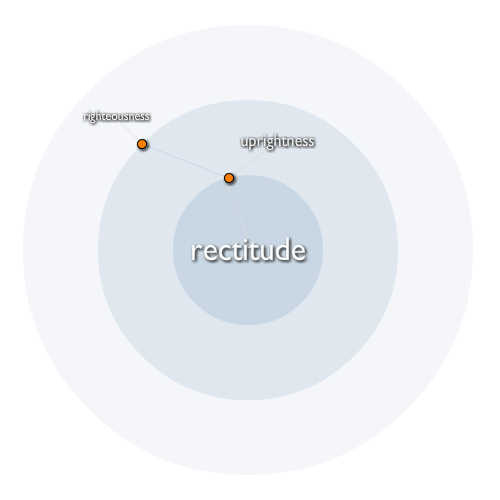