When people condescend, they behave in ways that show that they are supposedly more important or intelligent than other people.

You show disdain towards another person when you despise what they do, or you regard them as unworthy of your notice and attention.

When you do something in a grandiose way, it is very showy, impressive, and magnificent.

An officious person acts in a self-important manner; therefore, they are very eager to offer unwanted advice or services—which makes them annoying.

When someone pontificates, they give their opinions in a heavy-handed way that shows they think they are always right.

If someone is sententious, they are terse or brief in writing and speech; they also often use wise-sounding proverbs to appear morally upright and wise.

I can’t believe how pretentious or self-important my Uncle Hilbert from England is. He thinks he’s the world authority on English literature but is constantly misquoting lines and mixing up authors, during which time he has his nose in the air in his pretentious and snobby way. I remember one day I told this pretentious person who thought he was so great that most of the time he’s wrong about what he says, and he brushed me off, saying that I was just a little pipsqueak.

Quiz: Try again! How would a pretentious person act?

Pretend to Be Cautious I can't believe how pretentious Gilbert is being by pretending to be so ridiculously cautious around those paintings as if to make it seem like he, and he alone, knows their extreme value--it makes me sick!

Someone who is being “pretentious” has the “nature of stretching (himself) out in front of or before” others in a showy way so as to be obviously seen.

Harry Potter and the Chamber of Secrets Gilderoy Lockhart is so pretentious. 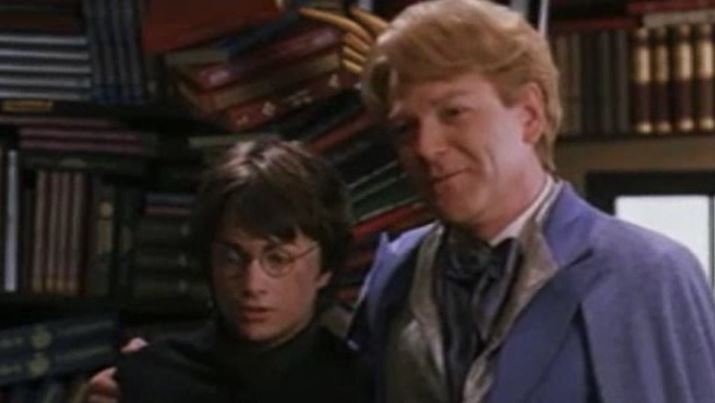