An assiduous person works hard to ensure that something is done properly and completely.

When you are astringent towards someone, you speak to or write about them in a critical and hurtful manner.

A conjecture is a theory or guess that is based on information that is not certain or complete.

If you deliberate, you think about or discuss something very carefully, especially before making an important decision.

Didactic speech or writing is intended to teach something, especially a moral lesson.

Someone who is exacting expects others to work very hard and carefully.

Something that is extemporaneous, such as an action, speech, or performance, is done without any preparation or practice beforehand.

Something that is hypothetical is based on possible situations or events rather than actual ones.

A niggling feeling is slight and not really serious but irritates or bothers you over a long period of time.

Someone who is sedulous works hard and performs tasks very carefully and thoroughly, not stopping their work until it is completely accomplished.

Professor Snape, in the Harry Potter books, is considered to be pedantic because he is overly concerned about formal rules. Snape will often choose to be unreasonable because his pedantic nature leads him to place dull, precise regulations over people. His obvious discomfort when other, less pedantic teachers allow rules to be broken shows in his short and angry replies to these more lenient actions. As a pedant, he finds any such irregularities annoying because he thinks that all rules are to be followed to the letter.

Quiz: Try again! How might a pedantic person act?

Pedro the Romantic "Should I ask her out before or after I see her? Should I try to kiss her before, during, or after the movie? Should I try to hold her hand for 2 minutes, or 5? I have to do it right!" Thus went the mind of pedantic Pedro the romantic 18.5 hours per day.

A pedant used to be a word that meant “schoolmaster;” a teacher tends to be an enforcer of rules, which the student, or child, is expected to follow.

Seinfeld Kramer is being pedantic. 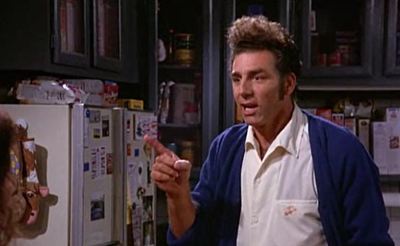 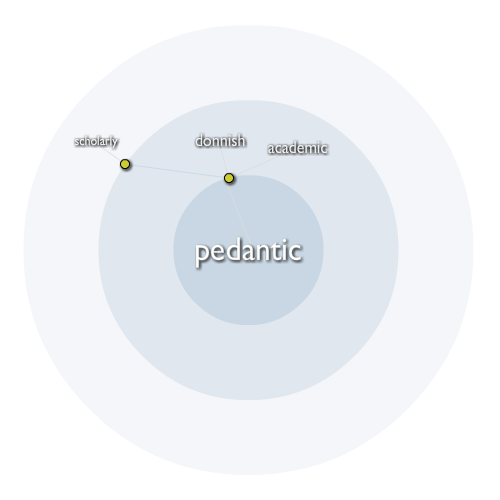