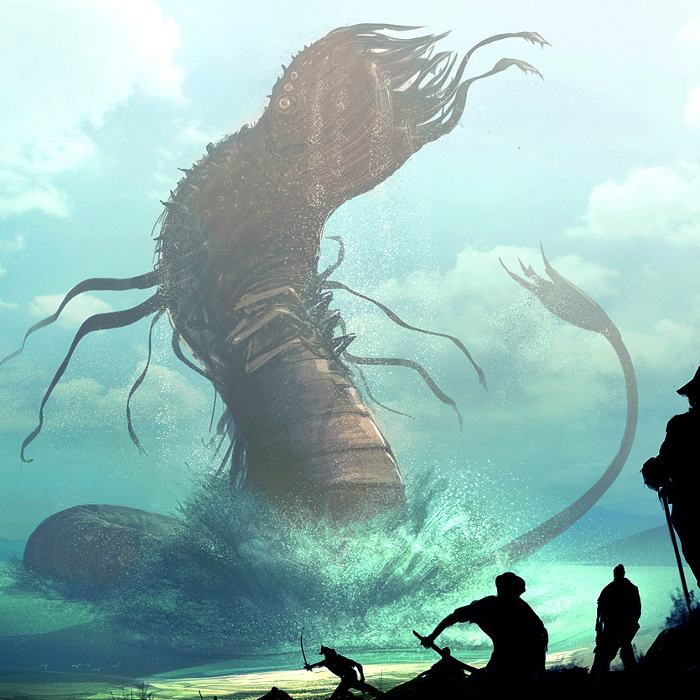 Something colossal is extremely big, gigantic, or huge.

Something that is imperceptible is either impossible to be perceived by the mind or is very difficult to perceive.

The adjective inexorable describes a process that is impossible to stop once it has begun.

Something infinitesimal is so extremely small or minute that it is very hard to measure it.

A macrocosm is a large, complex, and organized system or structure that is made of many small parts that form one unit, such as a society or the universe.

A microcosm is a small group, place, or activity that has all the same qualities as a much larger one; therefore, it seems like a smaller version of it.

Something minuscule is extremely small in size or amount.

An omnipotent being is unlimited in its power.

A task or responsibility is onerous if you dislike having to do it because it is difficult or tiring.

If you describe someone as redoubtable, you have great respect for their power and strength; you may be afraid of them as well.

Something that is voluminous is long, large, or vast in size.

The leviathan or overwhelming giant of hidden crime touched every aspect of life in 1930’s Chicago. Crime bosses desired power and thus created an enormous system or leviathan of business dealings and political connections. The monstrous, underground black market of crime and weaponry was a leviathan of epic proportions that shaped the dangerous world of Al Capone and other famous outlaws.

Quiz: Try again! What is a leviathan?

The word leviathan originally referred to a huge and monstrous sea creature mentioned in the Bible. 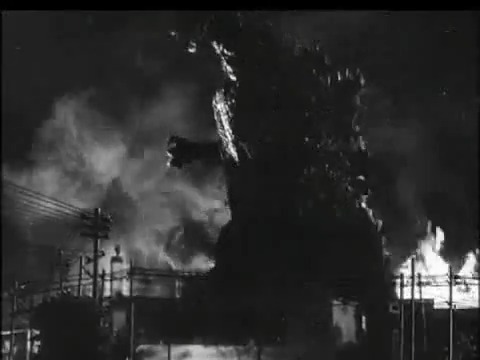 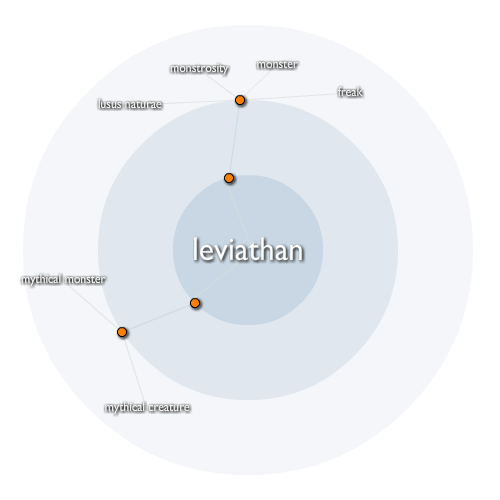