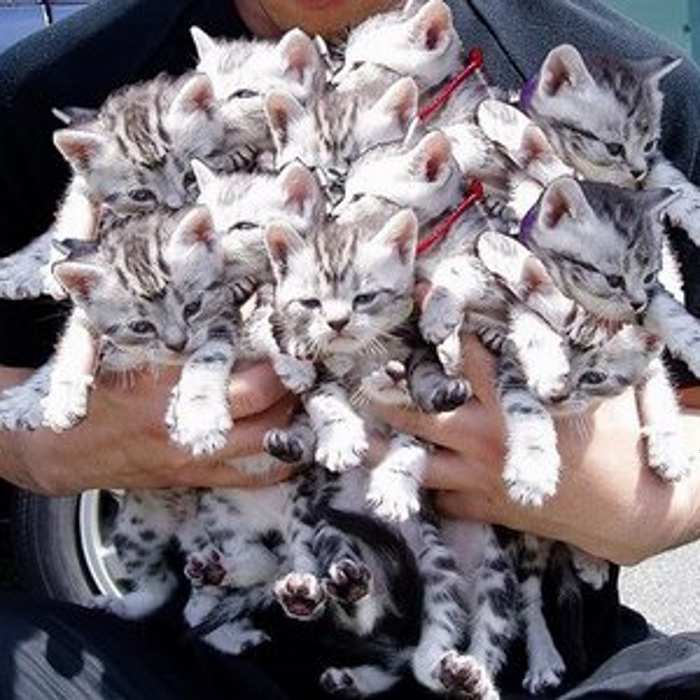 Someone who is abstemious avoids doing too much of something enjoyable, such as eating or drinking; rather, they consume in a moderate fashion.

Abstinence is the practice of keeping away from or avoiding something you enjoy—such as the physical pleasures of excessive food and drink—usually for health or religious reasons.

That which is disproportionate to other things is unbalanced or excessive in some way, leading to a lack of symmetry.

Someone who is exacting expects others to work very hard and carefully.

An extravaganza is an elaborate production or spectacular display that is meant to entertain, often in an excessive fashion.

Someone who is frugal spends very little money—and even then only on things that are absolutely necessary.

If something is gratuitous, it is freely given; nevertheless, it is usually unnecessary and can be harmful or upsetting.

A parsimonious person is not willing to give or spend money.

If you have a pathological condition, you are extreme or unreasonable in something that you do.

Someone who behaves in a prodigal way spends a lot of money and/or time carelessly and wastefully with no concern for the future.

A qualified statement has been limited, restricted, or modified in some way.

If something bad, such as crime or disease, is rampant, there is a lot of it—and it is increasing in a way that is difficult to control.

If you say that something bad or unpleasant is rife somewhere, you mean that it is very common.

Something that is superfluous is unnecessary; it is more than what is wanted or needed at the current time.

A teetotaler is one who does not drink alcohol.

Usurious loans are made with a high interest rate.

A wanton action deliberately harms someone or damages something for no apparent or good reason.

The children’s play took a vast or inordinate amount of work, much more than the parents had expected. The set and costumes were inordinately complex and thus required huge amounts of money, materials, and time. The director knew that performing the musical would take a lot of effort, but he had no clue that the production required an inordinate or excessive number of volunteers in addition to his usual staff.

Quiz: Try again! What is an example of an inordinate amount of something?

In Natural Order? The devastation to the environment caused by the flood was so inordinate that some felt that it was not in the natural order of things; in point of fact, a levy had failed which should have protected the city more from the hurricane.

An inordinate demand is “against the order” that is usually assumed or expected.

A Series of Unfortunate Events She has missed him an inordinate amount. 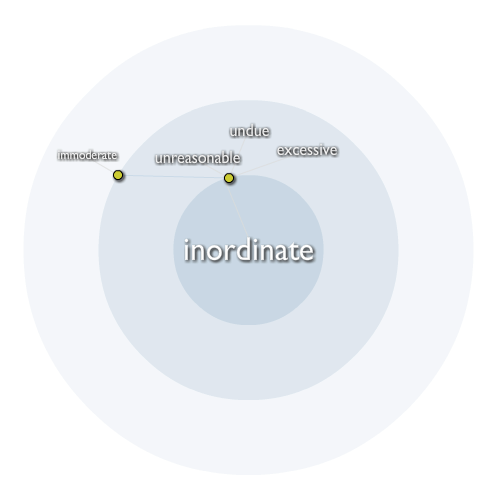