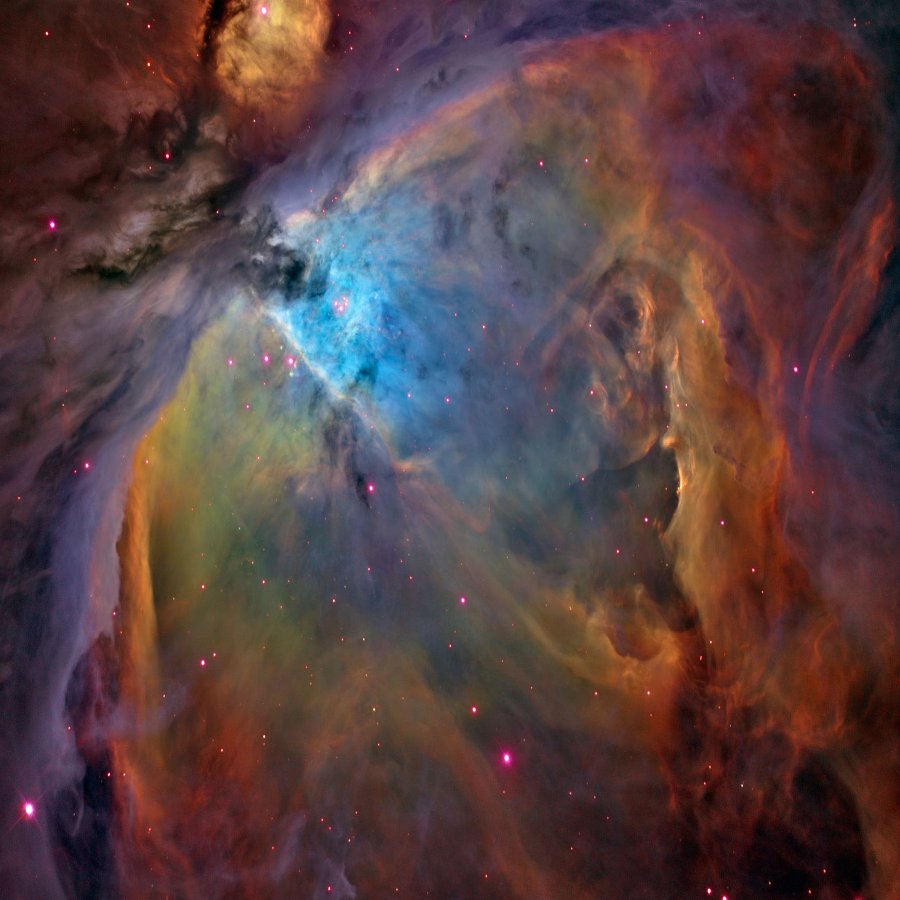 When you claim that something is banal, you do not like it because you think it is ordinary, dull, commonplace, and boring.

If you commune with something, you communicate without using words because you feel especially close or in tune with it.

An epiphany is the moment when someone suddenly realizes or understands something of great significance or importance.

Something ethereal has a delicate beauty that makes it seem not part of the real world.

A garrulous person talks a lot, especially about unimportant things.

Someone who is loquacious talks too much.

If someone is pedantic, they give too much importance to unimportant details and formal rules.

A platitude is an unoriginal statement that has been used so many times that it is considered almost meaningless and pointless, even though it is presented as important.

A portent is a warning that indicates what is likely to happen in the future, which is usually something unpleasant.

Prattle is mindless chatter that seems like it will never stop.

Something that is sacrosanct is considered to be so important, special, or holy that no one is allowed to criticize, tamper with, or change it in any way.

If you refer to something as a trifle, you mean that it is of little or no importance or value.

Something vapid is dull, boring, and/or tiresome.

The ineffable, indescribable joy that Marguerite felt when she watched her son walk for the first time overwhelmed her. After the toddler stepped clumsily toward her, Marguerite swooped him up with a happy shout as ineffable, wordless pride filled her. Later, when Marguerite attempted to describe her emotions to her husband, she found that there were no words for the moment because it was so ineffably precious and rare.

Quiz: Try again! When is something ineffable?

Fine Fable So beautiful and ineffable was the love that Billy held for Jill that he simply could not express it, even in the fine fable that he wrote for her.

An ineffable mountain view is “not capable of being talked” about; its power is away “from” or “out of” the ability of language to describe it. 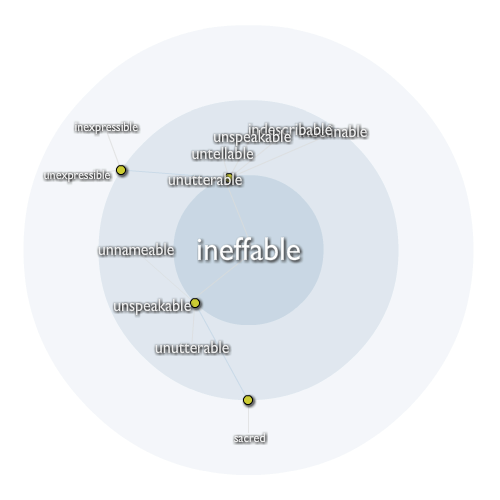