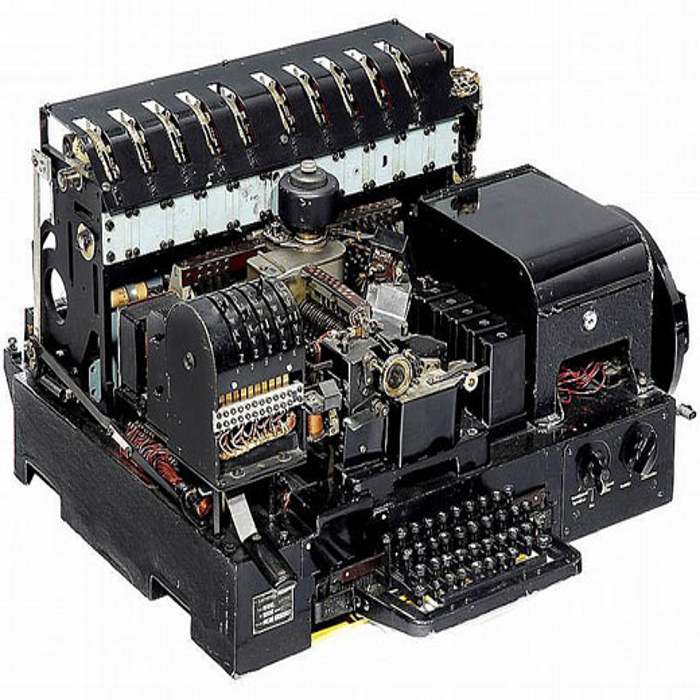 You can describe something as abstruse if you find it highly complicated and difficult to understand.

Something that is arcane is mysterious and secret, known and understood by only a few people.

When you ascertain the truth of something, you determine or find it out for certain.

A gossamer material is very thin, light, and delicate.

An illustrative example serves to explain or describe something, often by providing pictures.

When a piece of information is indeterminate, it cannot be known with certainty.

Something inscrutable is very hard to figure out, discover, or understand what it is all about.

A paradox is a statement that appears to be self-contradictory or unrealistic but may surprisingly express a possible truth.

When asked what he gained most from Buddhism, the Dalai Lama mysteriously and enigmatically simply held forth a flower. This enigmatic and puzzling response is confusing but forces us to examine it carefully. Enigmas or riddles abound not only in religious matters, but also throughout the humanities. Who hasn’t seen the Mona Lisa’s enigmatic expression and wondered what makes her smile so obscurely and teasingly?

Quiz: Try again! What is an example of something that is enigmatic?

Ben the Pig Not Automatic Although Ben the Pig may seem simple on the surface, snarfing down his food every day in true piggy fashion, Ben the Pig can also be enigmatic because he automatically says "thank you" when you bring him his food, and we all know that pigs can't talk.

Anything enigmatic has “the nature of an obscure saying or riddle.”

YouTube: Join the Synergy (James Spader - Red as an Enigmatic Character) The character and the plot are enigmatic. 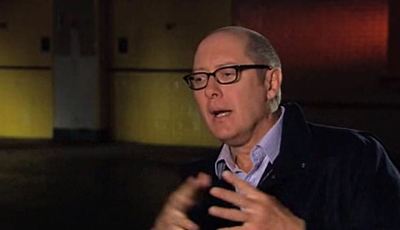