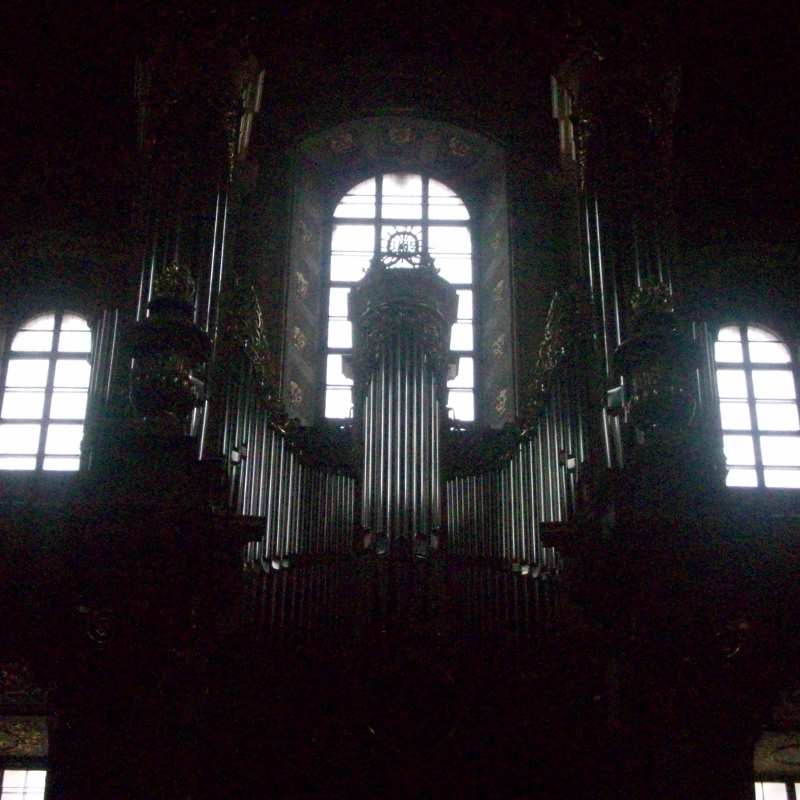 An anodyne is a medicine that soothes or relieves pain.

An elegy is a poem or other piece of writing expressing sadness; it is often about someone who has died.

An idyll is a place or situation that is extremely pleasant, peaceful, and has no problems.

Someone who is jocular is cheerful and often makes jokes or tries to make people laugh.

If you describe something as moribund, you imply that it is no longer effective; it may also be coming to the end of its useful existence.

A requiem is a mass at a funeral or a piece of music written for the dead.

As the four brothers carried the coffin out of the church, the organist played a sad and measured dirge. The four men in black walked in slow time to the organ’s sorrowful dirge as they carried the body of their beloved deceased friend. A large gathering of mourners slowly walked behind the coffin as the dirge played on and filled the air with the funeral song that only aided in helping tears flow.

Quiz: Try again! What is a dirge?

Dirge Urge I don't know why, but after I failed three tests on one horrible day I had this incredible urge to play a dirge on my guitar, and so I quickly gave in to my dirge urge--soon mournful sounds began filling my room.

The original dirge was based upon a verse from the fifth Psalm (a lament), which begins Dirige, Domine “Direct, o Lord…;” dirge is simply a variation of that frequently used first word Dirige.

James Bond This funeral march features a Dixieland dirge for the dearly departed. 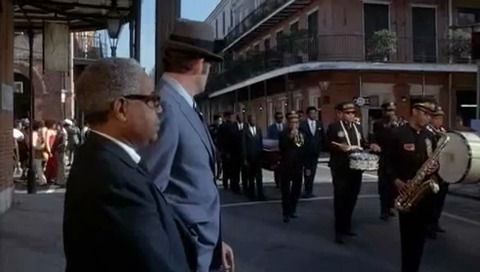 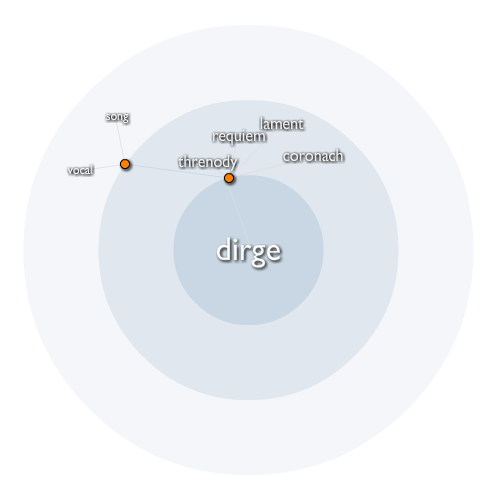