When something is bifurcated, such as a path, it is divided into two separate parts that fork off from each other.

A confluence is a situation where two or more things meet or flow together at a single point or area; a confluence usually refers to two streams joining together.

The adjective conjugal refers to marriage or the relationship between two married people.

A disaffected member of a group or organization is not satisfied with it; consequently, they feel little loyalty towards it.

A schism causes a group or organization to divide into two groups as a result of differences in their aims and beliefs.

Sedition is the act of encouraging people to disobey and oppose the government currently in power.

The traits that separate or cause a dichotomy between creatures with vertebrae and those without are significant and marked. These two groups have different characteristics and needs, and the dichotomy or division between them has been studied by scientists who follow evolutionary adaptations. Many interesting species fall under the invertebrate category of this split or dichotomy, of which the oyster is a favorite of mine.

Quiz: Try again! How does someone create a dichotomy?

A dichotomy is a “cutting in two,” or to “cut” into “two” separate and distinct groups.

BBC: Not Only But Also There is a great dichotomy between these two teams. 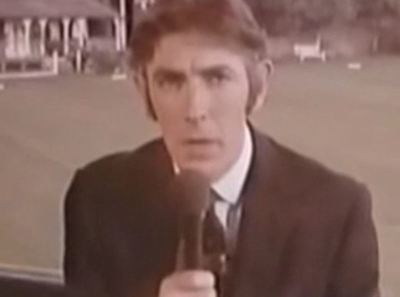 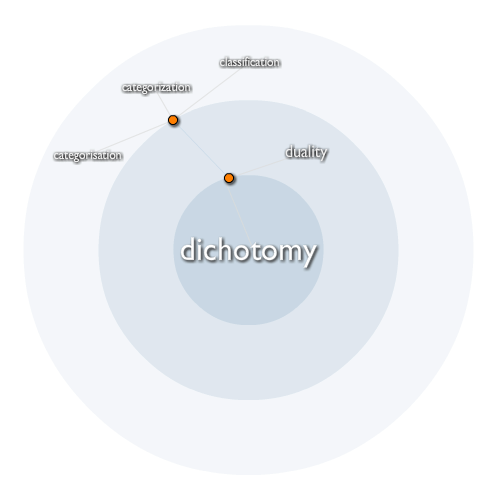