A bereaved person is someone whose close friend or relative has recently died.

Someone who is crestfallen is severely disappointed, sad, or depressed.

If you are disconsolate, you are very unhappy or so sad that nothing will make you feel better.

Someone who is disgruntled is displeased, unhappy, or not content about something.

When you are ecstatic about something, you are overjoyed or extremely happy about it.

When you become elated about something, you become very happy, overjoyed, or extremely delighted.

When you have a feeling of gratification, you experience satisfaction or pleasure about a job well done.

A person’s morale is their current state of self-confidence, how they feel emotionally, and their state of determination to complete tasks in a motivated way.

Something that is poignant affects you deeply and makes you feel sad or full of pity.

As Anna read aloud from a serious book of verse to her aunt, her expression remained sad and despondent. Anna was stuck reading to her moody old relative for hours while her sisters went on a picnic outdoors—being left behind made Anna feel gloomy and despondent. In her unhappy despair and despondency, Anna read more and more slowly until her voice broke and miserable tears streamed down her face.

Quiz: Try again! What does it mean to be despondent?

Sent to a Deep Pond She felt so despondent when her beloved died that she felt that her entire mind was sent into a deep pond of despair from which it seemingly would never return. 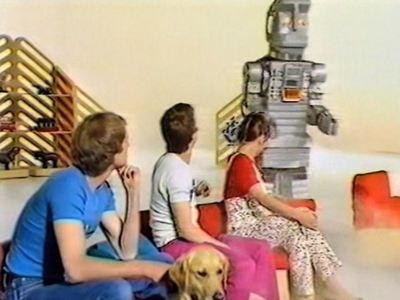 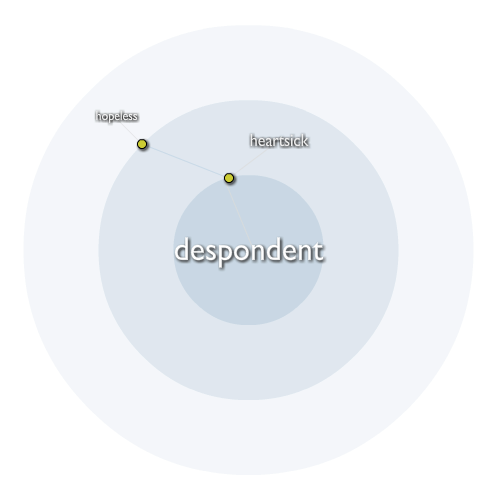