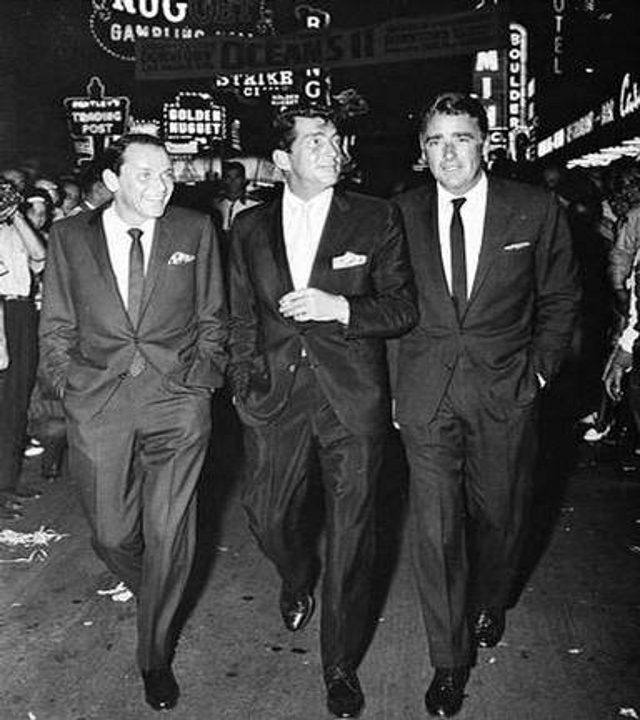 A person who is boorish is socially awkward because he is crude, unmannerly, uncultured, and coarse.

Something grotesque is so distorted or misshapen that it is disturbing, bizarre, gross, or very ugly.

A provincial outlook is narrow-minded and unsophisticated, limited to the opinions of a relatively local area.

Someone who is refined is sophisticated, cultured, and polished.

If you have good sartorial taste, you know what to wear to your best advantage, or you have the skills of a tailor.

If you are suave, you are charming and very polite; you are also agreeable, perhaps not always sincerely, to all you meet.

A svelte person, most often a female, describes one who is attractive, slender, and possesses a graceful figure.

If you say someone’s behavior is unseemly, you disapprove of it because it is not in good taste or not suitable for a particular situation.

Someone who is unsightly presents an ugly, unattractive, or disagreeable face to the world.

The fictional character James Bond is known for his debonair, elegant style. The films that bear his name portray a rich world in which debonair, sophisticated, and well-bred villains live in mansions and yachts accompanied by beautiful women who admire them. In reality, master criminals are rarely fashionable, debonair, or courteous, but rather they are crude, murderous, and unmannerly.

Quiz: Try again! If someone is debonair, how do they act?

One who is debonair is “from” a “good, worthy, or well-behaved family” and thus knows how to conduct himself well in society. 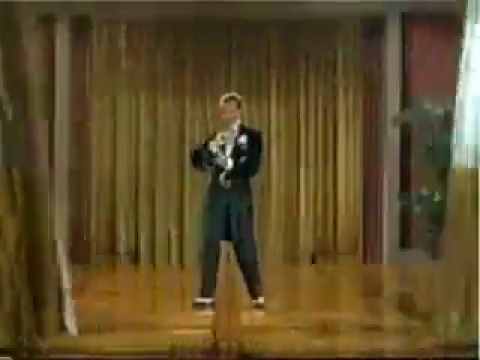 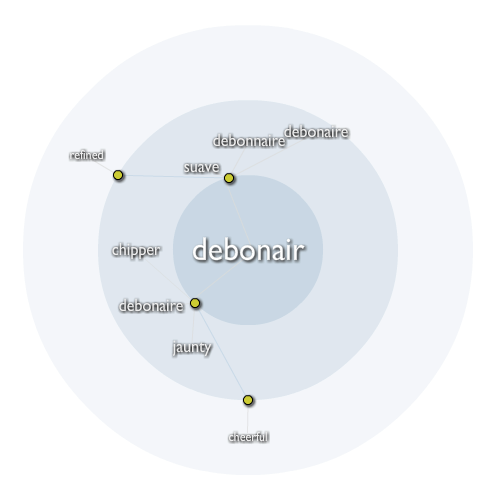