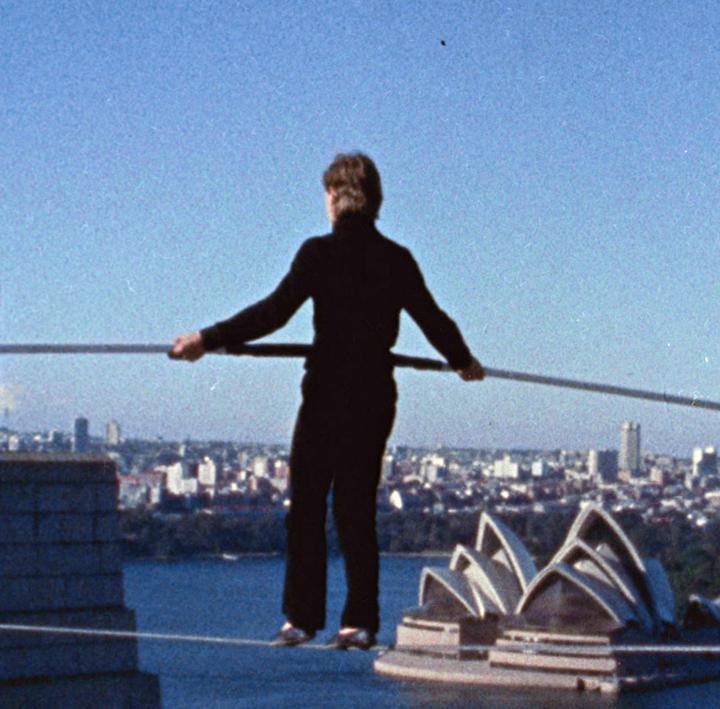 When a person is ambidextrous, they can use their left or right hand with equal skill.

If someone is competent in a job, they are able and skilled enough to do it well.

A fruitless endeavor does not bring about a successful result; rather, it has been time spent pointlessly.

Ingenuity in solving a problem is using creativity, intelligence, and cleverness to do so.

If you do something with panache, you do it in a way that shows great skill, style, and confidence.

A polyglot is someone who can speak or understand many languages.

A polymath is a person who knows a great deal about many different subjects.

A seasoned professional has a great deal of experience in what they do.

If someone is unlettered, they are illiterate, unable to read and write.

Something that is vacuous is empty or blank, such as a mind or stare.

An adept juggler, Byron could balance any number of oddly shaped objects in the air. His adept skill left circus audiences amazed at the speed and nimbleness with which he tossed brightly colored balls, flaming torches, and exotic fruit in swirling patterns. An adept of the stage, he often accompanied his talented show with one-act plays. Audiences left every night amazed at such adept, excellent performances.

Quiz: Try again! What does it mean when someone is adept at something?

A Skillful Department? We would not all agree that a government department is particularly adept at what it's supposed to do.

If someone if adept at a skill, she is “suitable” or “fit” “towards” it. 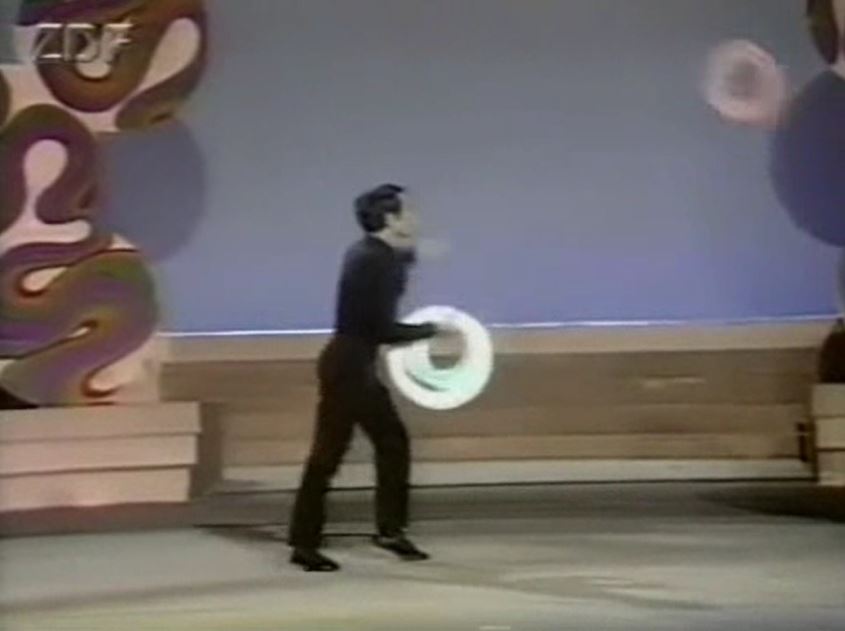 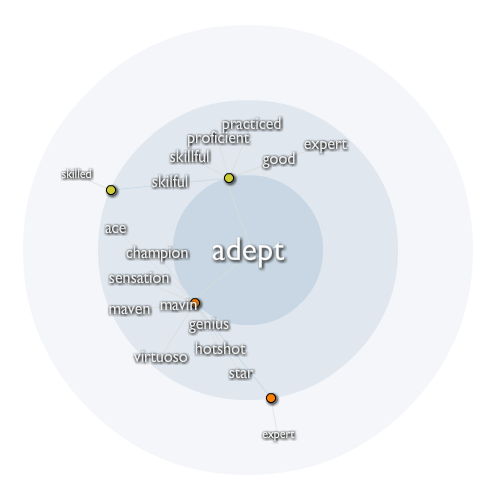